A Talk of Elders - A Loss of the Sacred 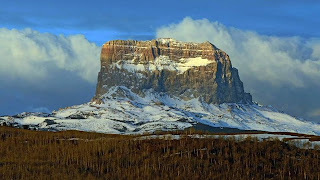 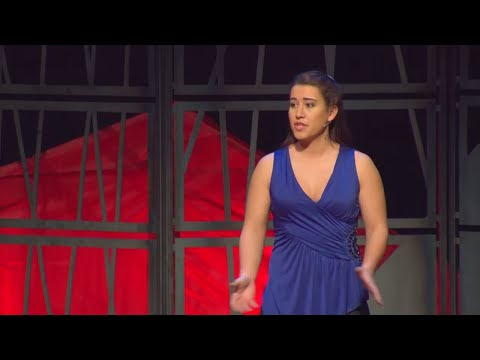 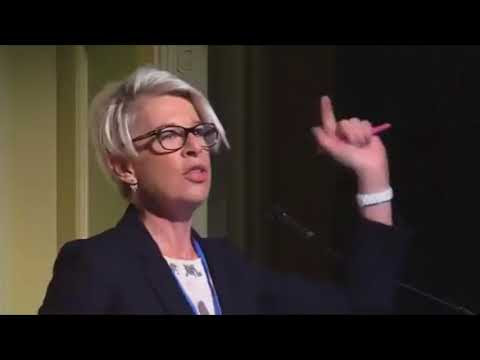 I know this has not much to do with Native issues at least on the surface. However if allowed to happen – I think would be the end of any resistance by Native folks.

I first posted this on my Facebook page and am now expanding coverage because I thinks deserves the widest dissemination in the USA.

I actually don't know how many people get to read my posts. I have a strong inkling that it is not many given the offensive comments of Truth I make against idiotic Democrats who have no idea what patriotism entails and Facebook itself who censors comments from folks it disagrees with. However if you have any idea that you could love this country "IF". I would suggest you listen to Kate Hopkins speech as she gives a synopsis of what has happened to Great Britain since they have fallen prey to the influx of Muslims and their ilk. If you think you would rather not have that fate foisted upon the USA you need to hear this.

- May 02, 2010
Note: While this article states that Essiac has been in use since 1922 - in actuality it has been in use for many hundreds of years by the Native community of this country. - Two Feathers

An Interview with Dr Gary Glum by Elisabeth Robinson.

This is the story of a woman named Rene Caisse. For more than 50 years until her death in 1978 at the age of 90, she treated thousands of cancer patients, most of them written off by doctors as terminally ill, with her own secret formula. She called it Essiac - Caisse spelt backwards - and she brewed the tea herself, alone in her kitchen. Her patients swore by her. Men and women who believed she cured them of cancer, told their friends and families, wrote letters to politicians, swore affidavits, testified before the Canadian Parliament and pleaded with Rene to supply them with more Essiac. Husbands and wives of patients who died, wrote Rene letters thanking her profoundly for making life easier - free of pain- and longer for their loved ones. Her …
Read more


The Ojibwa Indian “midewiwan” befriended an English couple who settled in Northern Ontario, Canada, at the turn of the century. The couple and other prospectors had come to the region hoping to get rich in the forested wilderness where the Ojibwa still lived according to traditional Native American ways.
The prospector’s wife developed a hard mass in her breast. When the Ojibwa healer heard of the woman’s condition, he offered a remedy that had been passed down by “the grandfathers.”
He told the woman and her husband that the remedy was “a holy drink that would purify her body and place it back in balance with the great spirit.”
Skeptical, the couple traveled to Toronto where the mass was diagnosed as breast cancer. The doctors urged immediate removal of the breast. The two were afraid and had no money for the operation, so they returned to the frontier, where the Ojibwa midewiwan prepared a brew. It is the Ojibwa expression for healer or medicine man.
The E…
Read more

Most of you who know me personally know that I am a complex, happy yet angry man of mixed Blackfoot and Scottish blood. I have fought hard for many years for an understanding of our Native American people of this land to gain a foothold in society where our people can pull themselves up and out of what was created for them by a selfish and greedy white man mind set.

I have watched the white man propel themselves along a pathway to self-destruction much as they have murdered my people in all ways. Spiritually – physically – mentally and morally we have been lied too, stolen from, massacred, used to gain personal uplifting (oh yes I am married to a Native American – how wonderful am I!), you name the Evil and it has been done to us.

But then you see what – a native society on the razors edge of total annihilation and you turn your selfish backs on us an go and help Haitians, people in the Middle East who incidentally are waiting for the opportunity to fulfill the order…
Read more

Your kind donations will keep this Free Blog going & growing...